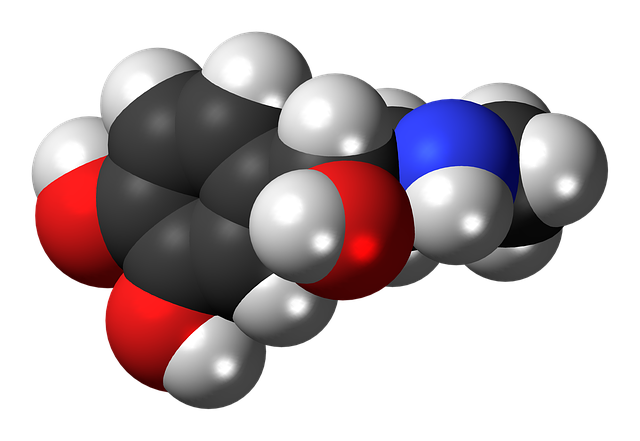 World-renowned scientist and youngest member ever elected to all three U.S. National Academies; Also named One of the 100 Most Important People in America by Time Magazine and CNN

MARLBOROUGH, Mass. — October 5, 2011 – Advanced Cell Technology, Inc. (“ACT”; OTCBB: ACTC), a leader in the field of regenerative medicine, announced today that Robert Langer companies, David H. Koch Institute Professor at the Massachusetts Institute of Technology (MIT), has been appointed to the company’s Board of Directors, and will also serve as the Chair of the Board’s Science Advisory Committee.

Dr. Langer is a world-renowned scientist and entrepreneur with a wide range of experience in the healthcare, biotechnology, and pharmaceutical industries.  The author of more than 1,100 journal articles, Dr. Langer is a pioneer in tissue engineering and regenerative medicine-related inventions, with more than 800 issued and pending patents.  Dr. Langer’s patents have been licensed or sublicensed to over 220 pharmaceutical, chemical, biotechnology, and medical device companies.  He is the most cited engineer in history.  Time magazine and CNN named Dr. Langer as one of the 100 most important people in America and one of the 18 top people in science or medicine in America (America’s Best).  Parade magazine selected Dr. Langer as one of six “Heroes whose research may save your life” and he is the 2011 winner of the Economist magazine Innovation award for Bioscience.

“I am delighted to welcome Dr.  Langer to our Board of Directors,” said Gary Rabin, chairman and CEO of ACT.  “With such a diverse background and successful track record, Bob’s experience in guiding life science companies through different stages of growth will be a great asset as we advance our mission to develop cutting-edge regenerative medicine therapies.  His expertise in cross-disciplinary research and product development efforts and professional collaborations will be invaluable to us, and we all look forward to his joining us for the strategic discussions that will shape the future of ACT.”

“I’m excited to join the company’s Board of Directors at this dynamic and strategically determinative time,” commented Dr.  Langer.  “ACT is poised to make a substantial contribution to the progression of regenerative medicine, with a potential to have a significant impact on the treatment of diseases, especially ones for which current medicines and treatments are not adequate.  To be able to participate at this pivotal juncture in stem cell therapy history appeals to the scientist in me.”

Dr. Langer served as a member of the United States Food and Drug Administration’s Science Board, the FDA’s highest advisory board, from 1995 to 2002 and as its chairman from 1999 to 2002.  Dr. Langer has received over 200 major awards including the Gairdner Foundation International Award (78 recipients have subsequently received a Nobel Prize) and the Lemelson-MIT prize, the world’s largest prize for invention, for being “one of history’s most prolific inventors in medicine.”   Among numerous other awards, Langer has received the U.S. National Medal of Science, the Charles Stark Draper Prize (the equivalent of the Nobel Prize for engineers), the 2008 Millennium Prize (the world’s largest technology prize), and the 2012 Priestley Medal.  In 1989 Dr. Langer was elected to the Institute of Medicine of the National Academy of Sciences, and in 1992 he was elected to both the National Academy of Engineering and to the National Academy of Sciences.  He is one of very few people ever elected to all three United States National Academies and the youngest to ever receive this distinction.

“Bob is one of the most accomplished scientists in the world,” said Robert Lanza, M.D., chief scientific officer of ACT.  “I have had the honor of working with him over the years, including co-editing three editions of Principles of Tissue Engineering.  Bob’s experience and leadership in successfully guiding biomedical development programs from the research stage through commercialization will bring an invaluable perspective to our Board of Directors.  He has had significant experience providing advice and guidance to some of the industry’s leading life science companies.  I believe that Bob’s experience relating to our areas of clinical focus in regenerative medicine and stem cell-derived therapies will enable him to make significant contributions as a member of our Board.  ACT stands to benefit greatly from his deep understanding and commitment to translating cutting edge science to therapies making real differences in the lives of patients.”

Advanced Cell Technology, Inc., is a biotechnology company applying cellular technology in the field of regenerative medicine. For more information.